punk-opera- medea — a “hardcore” manifesto of the repelled.”

History repeats itself : Colchis versus ancient Greece, Georgia versus Russia.

Occident culture sticks to the Greek interpretation of Euripides play, where Medea is merely a bloody infanticide not overcoming her jealousy. It can however be argued that there was more to the pre-classic myth than that, and that Euripides was “paid”  to put the blame on the foreign woman in order to glorify  the name of Corinth, while downplaying the city’s own decadence.

Medea, a talented and powerful woman from Colchis (today’s Georgia on the Black Sea) leaves behind her motherland and gets her life spoiled out of rebel love for Jason.

Medea is the apotheosis of matriarchy.

Cult punk poet Alexei Nikonov re-wrote the story especially for the “Punk Opera Medea”. Medea, the rebellious, free, foreign woman, accused of witchcraft and expelled by the Corinthians and many a contemporary emigrant, readily deported from any country for constructed reasons – what’s the odds?

-Award winning, Russian post punk version of the ancient myth. Tell the new world order to shut up and listen. Medea is cool, unapologetic, is Kurt Cobain, has anger, feels vulnerable, her energy is infectious. Information warfare involves you. You are guilty. You are blindfolded in a 30 kilowatt soundcloud, tied up. Stay in touch with your own rebellious side.

Medea punches the audience so hard that any objections to the arguments of these young authors only catch up with you hours later. It is sublime, you feel blushed, but you won’t argue…”

“Are we the docile instuments at the hand of a talented manipulator ?

Medea should have made it all up from the very beginning and Jason was but a pawn on her way to Corinth? The same bad game, the West reinvented with global extent, deploying the middle east and imposing its rules..”

“She delivers the part as if tearing pieces from her heart. Lekha Nicolov, a hooligan-poet, made his version of Ancient verses sound a “hardcore” manifesto of the repelled.”

“Theatre may take a break “ Infox.ru

“Hardcore, award winning, in ‘yer face, 30 kilowatt, Russian post punk version of the ancient myth. Mother Russia’s not so motherly with her neighbours. It’s a tragedy how Medea’s been misinterpreted and misunderstood — now she’s out for revenge.” ‘Jeremy Noble’ 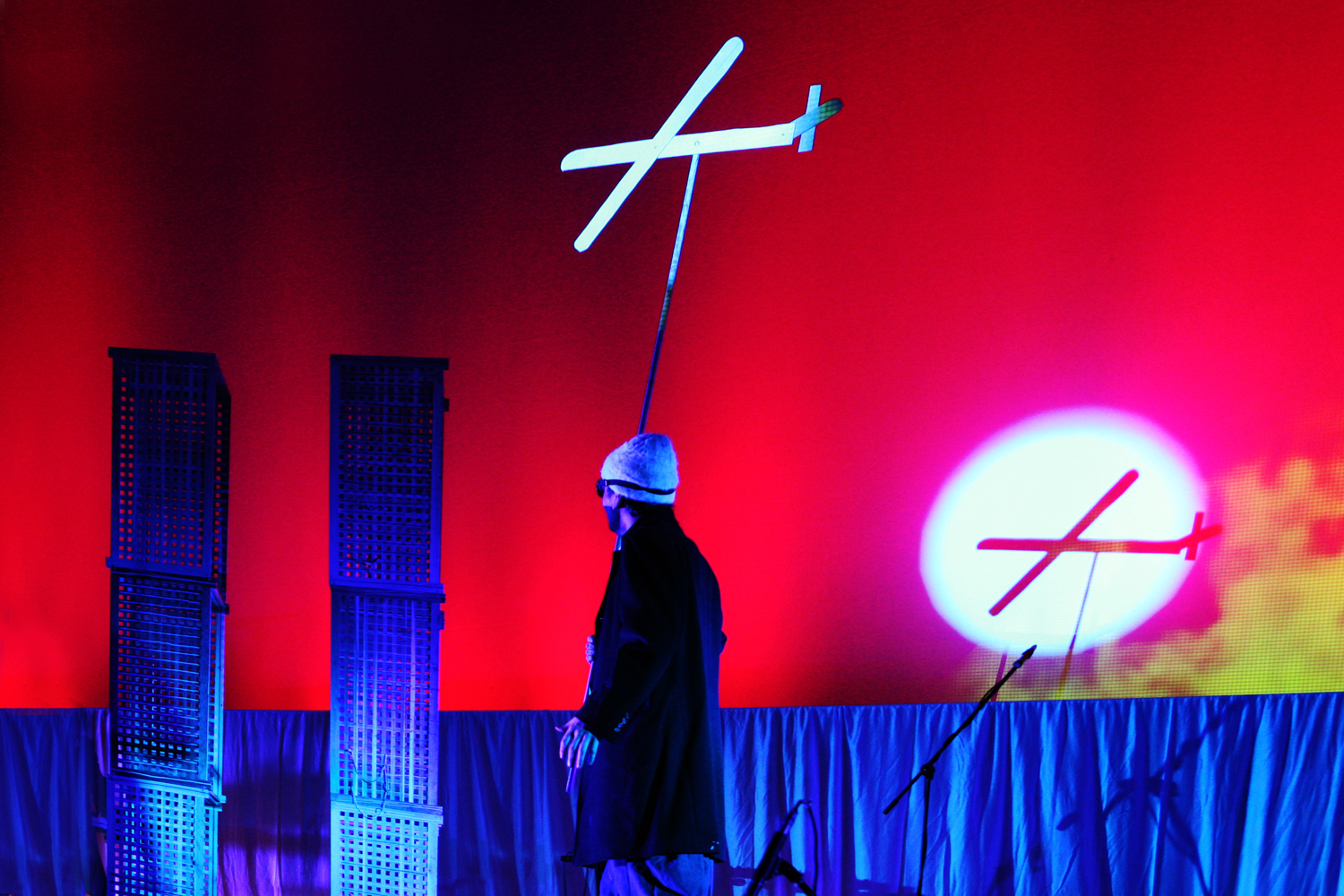 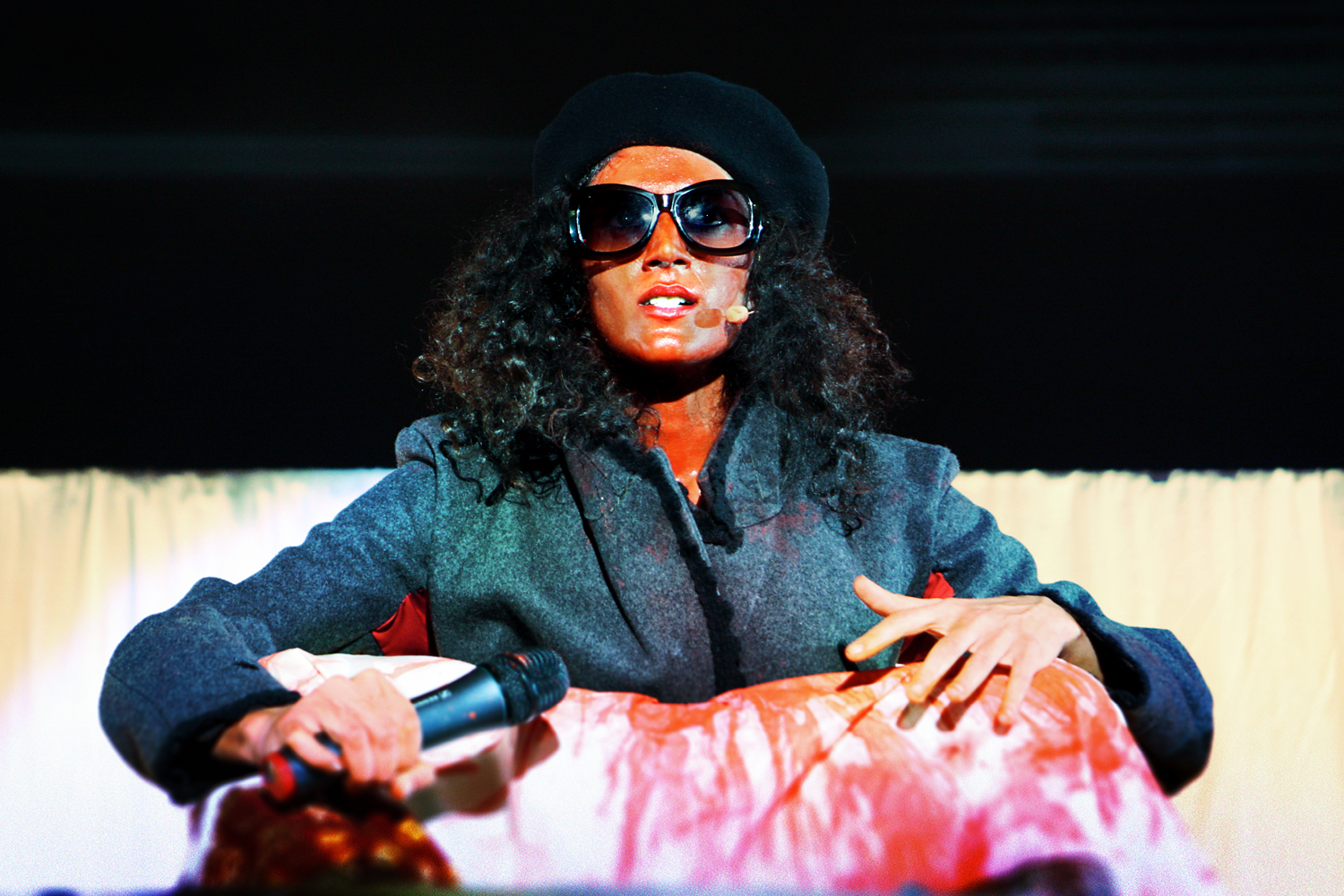 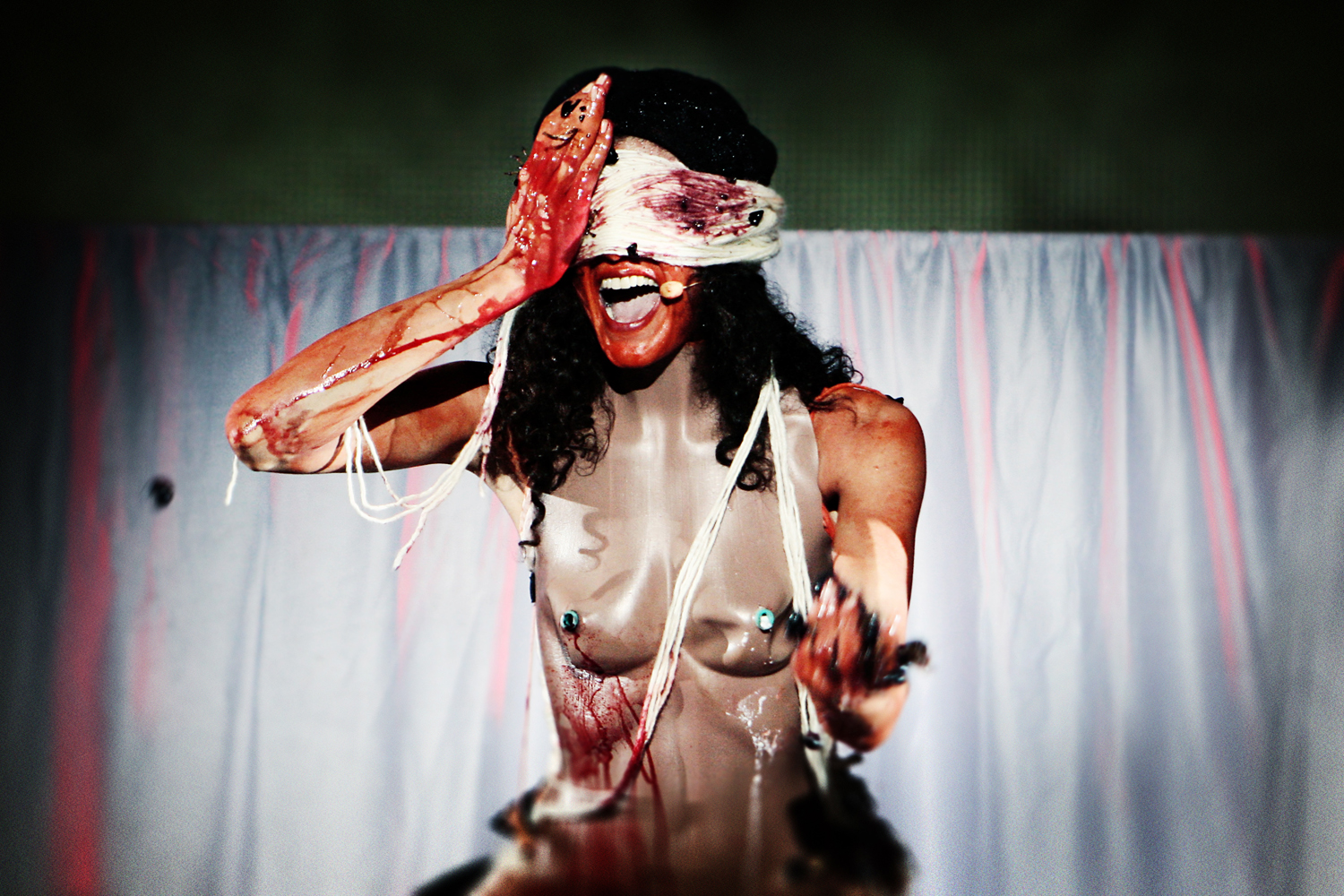